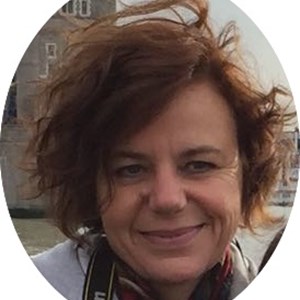 Most of Federica Boschetti’s research activity deals with experimental and computational Biomechanics. After the early research experience in mathematical modelling (lumped parameters models, transport and fluid-dynamics numerical modelling) and in vitro tests with artificial lungs, during the last thirteen years Federica Boschetti has been re-orienting her research interests towards: tissue mechanics and tissue engineering; in vitro testing and design; microfluid-dynamics. The combined numerical-experimental approach is the common feature of all her research activities. Federica Boschetti’s most recent activities, since 2015, are directed towards drug delivery and device fabrication, in particular for the ocular environment.

Federica Boschetti has co-authored more than 150 scientific works, of which 66 published in peer-reviewed international journals, and four patents.